Here is the Alab Pilipinas live score and result of the game which is scheduled on February 27, 2019 (Wednesday). 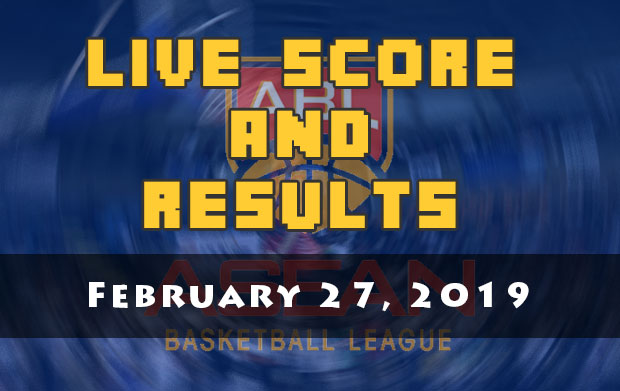 The team Philippines and team Macau will be meeting for the second time this 2018-19 ASEAN Basketball league season.

The San Miguel Pale Pilsen Alab Pilipinas will be traveling to Macau for another basketball action.

A four straight victories is what the team are after and strengthen their hold of the top spot of the 9th ABL standings.

The reigning league’s Most Valuable Player Ray Ray Parks Jr., was held to only nine points in their lopsided victory against Alab’s rival, Thailand Mono Vampire.

Yet, Parks switched himself into an all-around player as he also dished out five assists and grabbed six rebounds.