Here is the Alab Pilipinas live score and result of the game which is scheduled on March 8, 2019 (Friday). 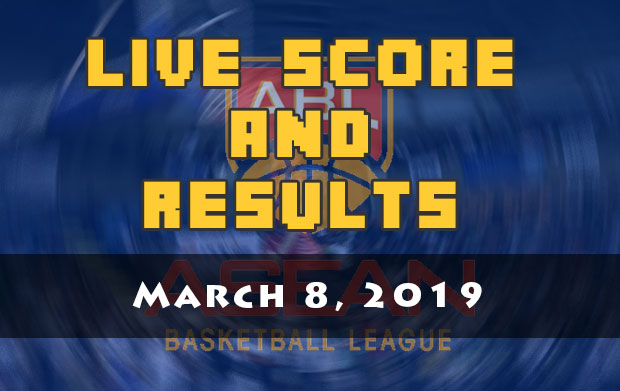 The team Philippines and team Macau will be meeting for the second time this 2018-19 ASEAN Basketball league season.

The San Miguel Pale Pilsen Alab Pilipinas will try to avenge their earlier defeat against the Macau Black Bears during their road game.

Coach Jimmy Alapag might seen everything during that match and knew that Fil-Am Mikh McKinney needs to be clamped down from the start of the game and keep him from getting his scoring groove.

McKinney torched the national squad with his 40-point performance.

Renaldo Balkman lead Alab in that game with 33 points but needed more scoring contribution from his fellow world import PJ Ramos and from the reigning MVP Ray Ray Parks Jr.