The San Miguel Pale Pilsen Alab Pilipinas is scheduled for a head-to-head game against the Macau Black Bears at 8:00 P.M. on January 18, 2019 live from the Filoil Flying V, Philippines.

Alab Pilipinas are looking to make a quick bounce back after their heartbreaking loss versus the Formosa Dreamers few days ago.

After PJ Ramos got ejected early in the game in Taiwan, the Dreamers took advantage by feasting inside the post.

Likewise, the Filipino squad weren’t careful handling the ball as they logged 25 turnovers compared to only eight from the Dreamers.

Yet, Alab was able to keep the score close until the fourth quarter.

Ethan Alvano swished his three-pointer with only five second remaining gave Alab ahead 72-70. However, Formosa’s Hsueh Lin Lee answered back with his own long-bomb shot as they took back the driver seat, 73-72.

In the last ball possession of Alab, Thomas Torres made a bad pass as time expires.

Philippine squad will be facing another above .500 team and was once a league leader the Macau Bears. 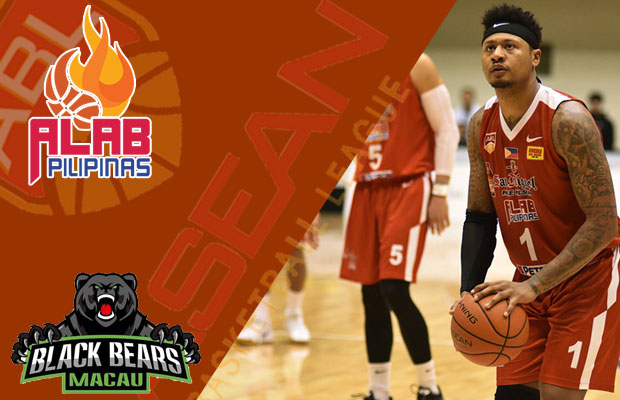 Alab should take advantage of their home-crowd for them to return to winning track.