The San Miguel Pale Pilsen Alab Pilipinas is scheduled for a head-to-head game against the Saigon Heat at 7:00 P.M. on February 3, 2019 live from the Lapu Lapu Sports Complex, Philippines.

Their hopes of making that streak will be boosted as they’ll be playing in front of their Cebuano fans.

Team Philippines world imports PJ Ramos and Renaldo Balkman are fresh from their stellar performance when they defeated the Zhuhai Wolf Warriors in China few days ago.

Named as the last year’s Defensive Player of the Year, Balkman demonstrated to their opponent that he’s more than playing defense as he registered 34 points, 13 rebounds, 4 assists, and 2 blocks.

His fellow import who is also from Puerto Rico, PJ Ramos added a 20-20 output. The 7-foot-3 giant logged 25 points and 22 rebounds while teasing a triple-double stats as he also dished out seven assists.

Saigon Heat currently sits at the number three spot of the standings, however, they’re experiencing some hiccups as they’ll be coming-in from a back-to-back losses. 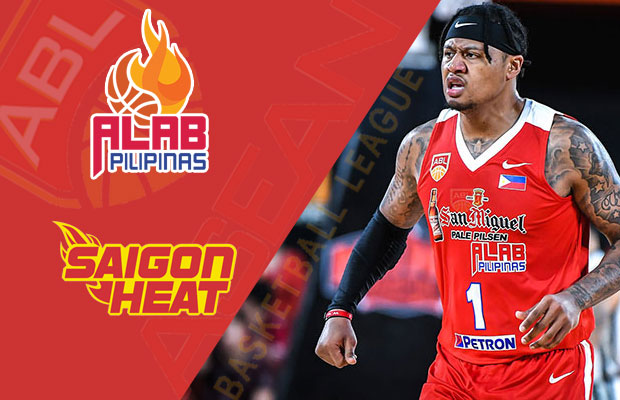 This match will also the first the two teams will play against each other.