The San Miguel Pale Pilsen Alab Pilipinas is scheduled for a head-to-head game against the Singapore Slingers at 8:00 P.M. on December 23, 2018 live from the Caloocan Sports Complex.

Alab is looking to make four-game wins in a row and end their 2018 with unblemished record while the Slingers wanted to return to the winning track after they got a sudden halt in their last outing.

Coach Jimmy Alapag and his squad had a tough test in their last game against one of the league leaders the Taiwan Formosa Dreamers.

Yet, the national team able to figure out especially at the fourth quarter where they made the needed separation and protected their home-court advantage.

Without wasting time, coach Alapag and his staff continue to get busy by scouting their next opponent, the Singapore Slingers.

“We were watching (the game between Singapore Slingers and Hong Kong Eastern) in the dugout,” he said.

“They’re just finishing the game into overtime so the (deputy) coaches and I were about to grab our late dinner and shift our focus to Singapore. We’ll try to finish the year strong.”

Singapore will feature a former PBA import who reinforced the Columbian Dyip during the 2018 PBA Commissioner’s Cup. 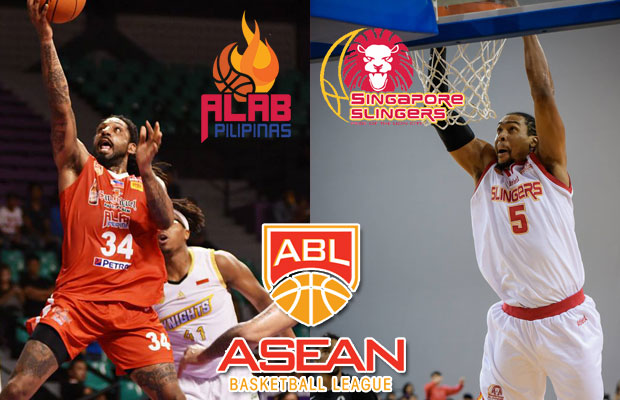 The Slingers currently holds the number one spot of the steal department while Alab is the top squad for assists and rebounds per outing.