The San Miguel Pale Pilsen Alab Pilipinas is scheduled for a head-to-head game against the Zhuhai Wolf Warriors at 7:00 P.M. on January 6, 2019 live from the Hoops Dome, Lapu Lapu City, Cebu.

Coach Jimmy Alapag certainly don’t want to spoil their first game this new year and most especially in-front of their Cebuano fans in Lapu-Lapu City in Cebu.

PJ Ramos is expected to do his muscling down low and don’t forget those surprising three-pointer heaves from the 7-footer.

Ramon may lack athleticism due to his size but there’s Ronaldo Balkman to take that part.

Both imports continue to be instrumental in their current unblemished record and wanted to pick up another victory after the last buzzer is heard inside the Hoops Dome. 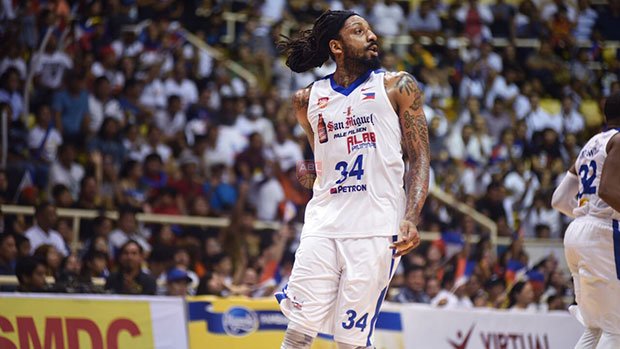 Two-time ABL Most Valuable Player Ray Ray Parks Jr., will anchor the local squad along with the guys like Paolo Javelona, Caelan Tiongson and Lawrence Domingo.