San Miguel Pale Pilsen Alab Pilipinas is coming back to ASEAN Basketball League for its 2018-19 season and to defend its crown. 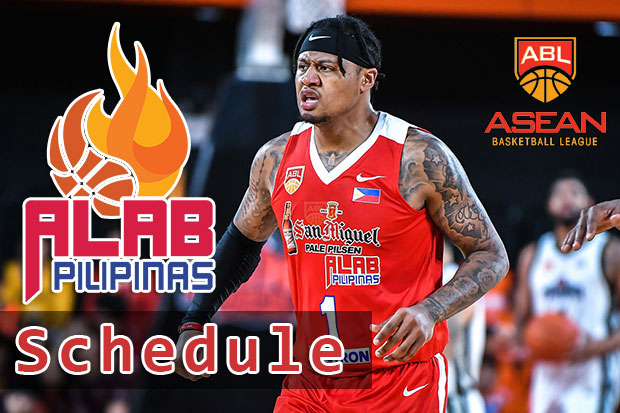 Alab won the last season’s championship trophy after they edged the Thailand Mono Vampire in the Finals round.

This year, the Philippine’s representative basketball squad made an adjustment to help boost their campaign as they attempt to return to the biggest stage of ABL.

PBA’s Barangay Ginebra resident import Justin Brownlee has decided to rest after playing four straight tournaments (ABL and PBA). Brownlee will be replaced by a 7-foot-3 Puerto Rican PJ Ramos whose one of his specialties is to knock-out three-pointers.

Ramos is also not new playing with local basketball players as he suited with KIA Festival back in 2015.

Caelan Tiongson who played his rookie season with the Chong Son Kung Fu will be joining Alab in his sophomore year. The Fil-Am is much known for his defensive plays and most likely coach Alapag will utilize him defending imports.

Also, Alab Pilipinas will be adding Brandon Rosser, the brother of San Miguel Beermen forward Matt Ganuelas-Rosser. The younger Rosser will bring excitement to the team with his highlight-reels dunks, he won’t be called as the “Elevator” for nothing.

Pao Javelona is one of the Filipino players who received a call-up from PBA after having great performance in ABL especially in the Finals. He suit-up with the NorthPort Batang Pier for two conferences and he will be returning to Alab this year.

Reigning MVP Bobby Ray Parks Jr., and Renaldo Balkman two of its key players during the 2018 ABL championship game are also returning back to the line-up.

Here is the Alab Pilipinas schedule for the 2018-19 ASEAN Basketball League season.