The Alaska Aces is scheduled for a head-to-head game against the Blackwater Elite at 4:30 P.M. on February 13, 2019 live from the SM Mall of Asia Arena in Pasay City.

The Aces are looking to add another victory to their record while the Elite continue to find ways and figure out the right combination on the floor that can bring success to their team this 2019 Philippine Cup.

Keeping the score close or control the game in most of the quarters are the important factors for Blackwater to make for them to stop their consecutive losses. That’s what Elite’s head coach Bong Ramos strategy in their curtain raiser schedule.

“We should try to make the score close or if we can take the lead much better so we’ll have a chance in the endgame,” said Ramos.

For the Aces on the other hand, they’ll continue to play without Vic Manuel and several of its key players.

Coach Alex Compton wanted that their defense will take over that slack.

“As always we will really be focusing on team defense first and hope that that will be a catalyst for us in this game.” said Compton. 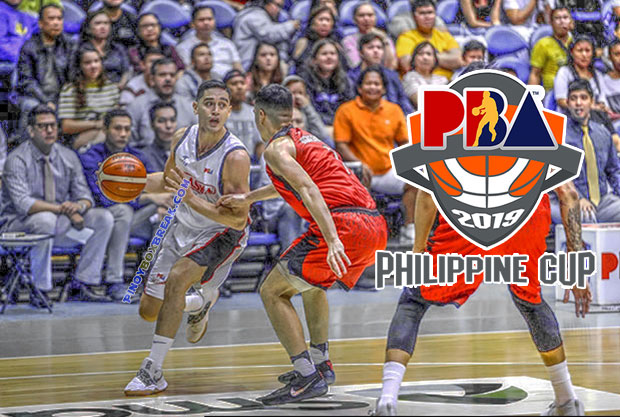 Alaska is fresh from capturing their first victory for the 44th PBA season after they finished as a runner-up in last year’s Governors’ Cup.