The Alaska Aces is scheduled for a best-of-seven finals Game 5 against the Magnolia Hotshots Pambansang Manok at 7:00 P.M. on December 14, 2018 live from the Smart Araneta Coliseum.

The Best-of-Seven series of the 2018 PBA Governors’ Cup Finals is now reduced to Best-of-Three that’s after the Aces even their score at 2-2 against the Hotshots last Wednesday.

Alaska continued its supremacy against Magnolia which started from Game 3 then in Game 4. An average of 17.5 points advantage in those past two games enjoyed by the boys of coach Alex Compton.

For the head coach of Alaska he took his motivation in their Game 2 loss and this is again he will use in another decisive game scheduled tonight.

“I expect the rest of the games to be like Game Two,” said Compton.

Both teams like to play full-court pressure, a defensive strategy usually emplyed by coaches in the collegiate level.

“How many times you see two teams playing full-court basketball when we’re on the 14th month of the season. It’s hard for the pros, and it’s about commitment,” he added. 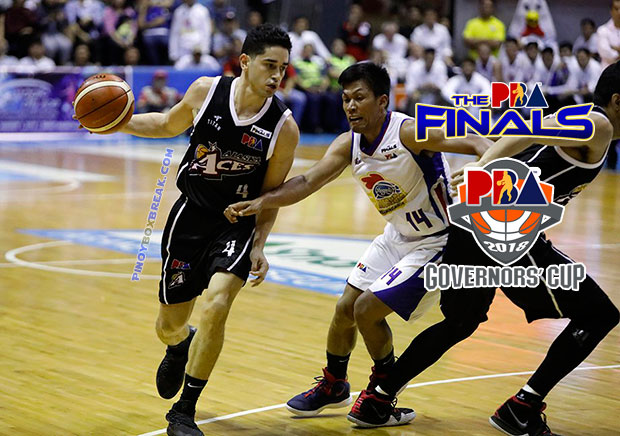 Mike Harris received his first Best Import award prior to the start of Game 4 while Chris Banchero finished as a runner-up behind Magnolia’s Paul Lee.