The Alaska Aces is scheduled for a best-of-seven finals Game 1 against the Magnolia Hotshots Pambansang Manok at 7:00 P.M. on December 5, 2018 live from the Mall of Asia Arena.

After a long PBA break to give way to our beloved Gilas Pilipinas as they played in the 2019 FIBA World Cup Asian Qualifiers, Governors’ Cup is back and it’ll be the Game 1 championship game between the Aces and the Hotshots.

Both teams will be coming fresh and most likely players who are nursing injuries during the semi-finals round probably now have recovered.

For the Magnolia camp three of their key players are ready to get rolling once again after that long break. Paul Lee, Ian Sangalang and Romeo Travis are seeking to take the series opener match as well as the momentum.

The last time coach Chito Victolero’s team was in the finals was during the 2017-18 PBA Philippine Cup where they played versus their sister-team, the San Miguel Beermen.

For the Alaska side, Vic Manuel and Chris Banchero will be there ready to burn more minutes and help coach Alex Compton win his first ever PBA championship trophy.

“(Wednesday) is the start of what I believe will be a tough and exciting finals series,” said Alaska coach Alex Compton. “Magnolia has been playing the best basketball in the PBA all conference. The way they have defended and moved the basketball lets me know that we better play the best we have played as a team if we want to win this championship.”

The last time the Aces won a crown was during coach Tim Cone era back in 2010 Philippine Cup. Alaska center Sonny Thoss shared the difference between their 2010 Alaska team and their current squad. 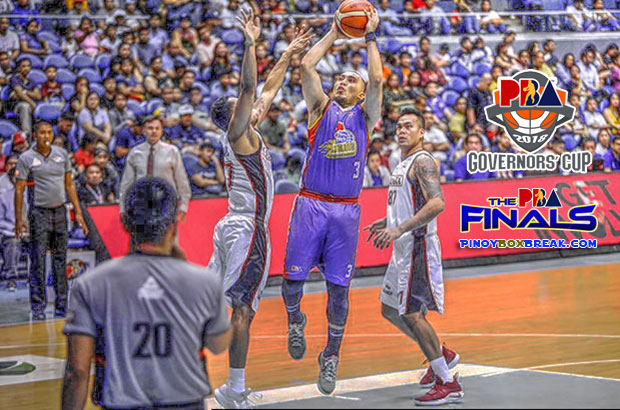