The Alaska Aces is scheduled for a knockout head-to-head game against the NLEX Road Warriors at 7:00 P.M. on April 5, 2019 live from the Mall of Asia Arena.

The final seat of the 2019 PBA Philippine Cup playoffs is still for grabs and that’s what the Aces and the Road Warriors will be fighting for in tonight’s lone PBA game in Pasay.

Both coaches of the opposing team will try to take advantage of the opportunity that despite of their rollercoaster ride this All-Filipino conference they still found themselves able to qualify in the next round.

The only problem, only one team after this evening match will secure its slot in the quarterfinals round and face the league’s number 1, the Phoenix Pulse Fuel Masters.

“We are alive and breathing still with a chance to battle and honor the game. We are grateful to have this chance in spite of the crazy conference we have had and we look forward to bringing our best,” said Alaska coach Alex Compton.

Their initial meeting in the elimination round last March 13, NLEX got the W with a lopsided victory, 91-70. The Road Warriors led as much as 28 points in that game showing their dominance against the Fred Uytengsu squad.

Lastimosa took over the coaching role when head coach Yeng Guiao got ejected in that 2019 first encounter game with the Aces.

The players responded and had their best game as a squad this conference. 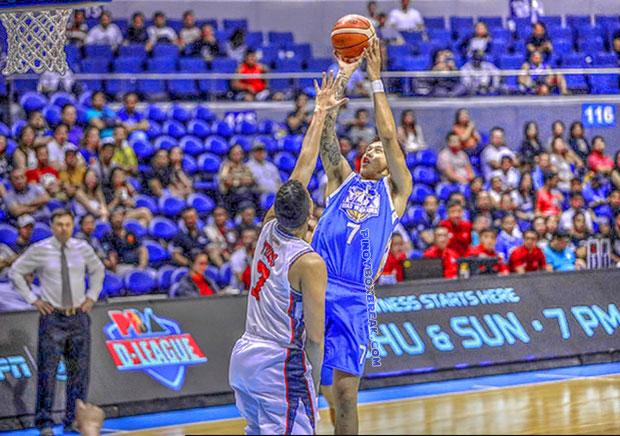