The NorthPort Batang Pier is scheduled for a head-to-head game against the Alaska Aces at 4:30 P.M. on March 27, 2019 live from the Smart Araneta Coliseum.

Both the Aces and the Batang Pier will be fighting for their survival as the 2019 PBA Philippine Cup playoffs draws nearer.

After two months NorthPort finally experienced once again the taste of a PBA victory and to make it more special, they did it against the then most hottest ball-club in the league, the TNT KaTropa.

They ended their own six-game skid as they clipped TNT’s five-game winning streak.

Still, the job isn’t done yet for coach Pido Jarencio and his troops as they’re still at the number 10th spot in the standings.

They have three more games remaining including this 4PM match and coach Jarencio seems wanted to make an epic story out of it.

For Alaska’s side on the other hand, coach Alex Compton wanted to make a quick bounce back game and make a separation with other teams which are chasing the final two playoffs seat.

With Kevin Racal and JVee Casio back in the lineup of the Aces, their presence still weren’t enough to deliver the needed victory against the San Miguel Beermen last Sunday. 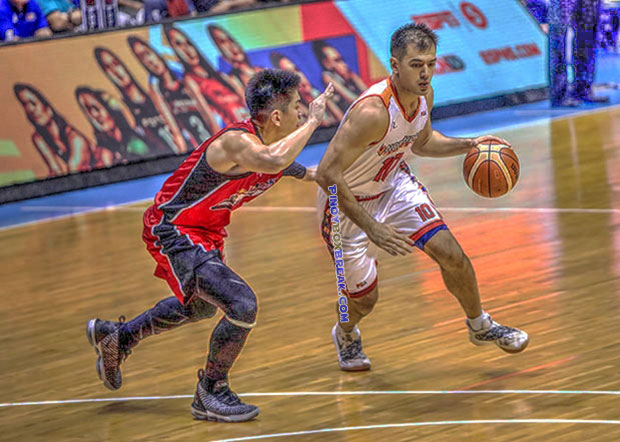