The Alaska Aces is scheduled for a head-to-head game against the NorthPort Batang Pier at 4:30 P.M. on October 28, 2018 live from the Smart Araneta Coliseum.

The Aces are looking to make a quick bounce back game and solidify its bid as one of the Top Four teams this 2018 PBA Governors’ Cup while the Batang Pier will take the spoiler role when PBA resumes this afternoon at the Big Dome.

The smell of the playoffs is now around the corner and teams are now working hard to get the twice-to-beat advantage.

Only four teams will get that bonus in order to somehow ease their as they head to the semi-final round or also known as the “Magic Four”.

Few days ago, Alaska was in a good position on getting that reward but after they lost to the NLEX Road Warriors, it’s possible that they will lose it.

Blackwater Elite, Phoenix Petroleum Fuel Masters and even the now streaking San Miguel Beermen are all poised to be included in the Top Four.

“Sometimes we need to take a smack to hopefully wake you up,” said Compton.

For NorthPort on the other hand, coach Pido Jarencio and his troops may take this game as their preparation for the next season.

Perhaps one of the jewels that needs more polishing in the roster of NorthPort and prepare him for 2018-19 Philippine Cup is Jonathan Grey. 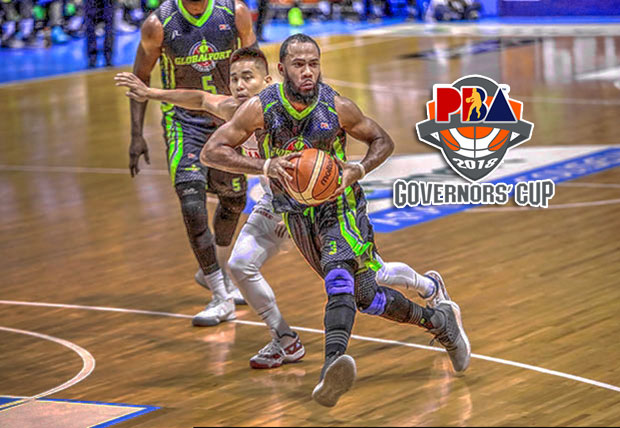 This Gilas cadet shows big improvement this season especially under the watch of coach Jarencio. He will be valuable to their next campaign teamming up with Sean Anthony and Stanley Pringle.