The Alaska Aces is scheduled for a head-to-head game against the Rain or Shine Elasto Painters at 4:30 P.M. on February 3, 2019 live from the Mall of Asia Arena.

The Aces will make their season debut after finishing as a runner-up in the 2018 PBA Governors’ Cup while the Elasto Painters are eyeing for back-to-back victories when PBA resumes this afternoon in Pasay.

Alaska will be fielding nine players in their first official game this 44th PBA season.

Vic Manuel, Sonny Thoss, Chris Banchero, Simon Enciso, Jayvee Casio and Kevin Racal will be all sidelined due to injuries. To make matter worse, head coach Alex Compton is also not with the team as he flew back to US to attend “personal matters”.

Two out of the nine available players of the Aces are rookies.

MJ Ayaay and Gideon Babilonia should take advantage this opportunity where they can showcase their skills once their names are called.

For Rain or Shine on the other hand, it seems that their problem is playing against teams which are in the bottom of the standings.

They already have a history where they got swept by Columbian Dyip last PBA 43rd season, a team that finished last twice.

“I told them before the game to remember that match against Blackwater. We beat two good games (against NLEX and Barangay Ginebra) and then we let our guard down,” related Garcia.

“Basically, I told them that if we want to go far in this tournament, we have to be consistent. Today we came out good and iba desire nila for this game.”

Rain or Shine rookie Javee Mocon just had his breakout game against the San Miguel Beermen. 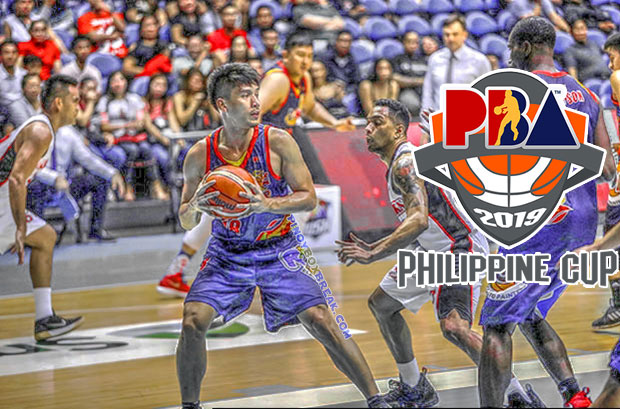