The Alaska Aces is scheduled for a head-to-head game against the San Miguel Beermen at 6:45 P.M. on October 6, 2018 live from Ynares Center-Antipolo.

The Beermen are looking to end their losing struggle this conference while the Aces wanted to make another winning streak and climb back to the top of the 2018 PBA Governors’ Cup standings.

San Miguel paraded a new import last Sunday as they replaced AZ Reid who is a former PBA Best Import whp helped them win a championship back in the 2015 PBA Governors’ Cup.

Reid got hurt and due to the pain he felt he was unable to deliver victories to San Miguel. As a result, fans will miss the rematch of Romeo Travis and AZ Reid after three years.

Kevin Murphy was tapped to reinforce the squad of coach Leo Austria and scoring-wise he didn’t failed them. In his PBA debut, Murphy notched 37 points but it got spoiled when Justin Melton and Paul Lee went hot in the last period converted their shots and stole the victory.

For the Aces, many has expected including their head coach that they’ll be rusty after their month-long break. Yet, the troops of coach Alex Compton shown otherwise.

In the fourth quarter, Ping Exciminiano and Vic Manuel teamed-up and made Alaska its biggest lead. Then Mike Harris joined the party and finished with 39 points and 25 rebounds. 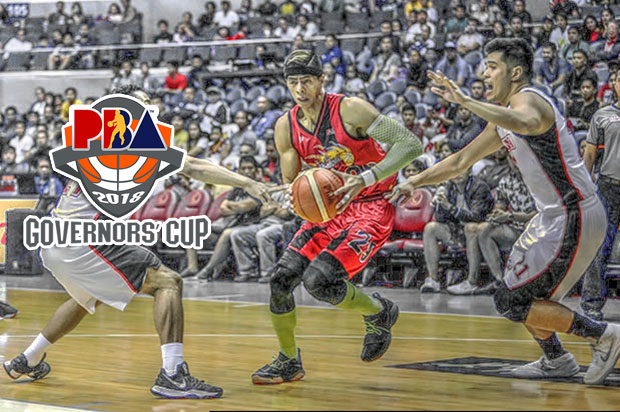