The Alaska Aces is scheduled for a head-to-head game against the Talk ‘N Text KaTropa at 4:30 P.M. on March 15, 2019 live from the Cuneta Astrodome.

The Aces wanted to end their two-game losing skip while the KaTropa are eyeing to make it four consecutive victories when the 2019 PBA Philippine Cup resume this afternoon in Pasay.

After they got beaten by their 2018 PBA Governors’ Cup tormentor, the Magnolia Hotshots Pambansang Manok last March 9, it seems that Alaska also lost its winning grove this conference.

After that match, Alaska clashed with the struggling NLEX Road Warriors and they lost in a lopsided defeat, 70-91.

According to Aces head coach Alex Compton, his team didn’t played well in both the offensive and defensive end of the floor.

“We had nine assists, we’re bad on defense. Couldn’t have much more to say than that,” said Compton. “You got selfish when you have nine assists and you don’t move around on defense,” he added.

In contrast, the KaTropa looks like they’re having fun this All-Filipino conference.

A three-game winning streak and a recent demolition game against the Blackwater Elite are the motivational factors which TNT will bring in their 4:30 PM schedule.

The team will also celebrate the 700th game of Harvey Carey in TNT uniform.

The 39-year-old big-man will join Alvin Patrimonio and Mark Caguioa on the list of players who reached that same kind of milestone. 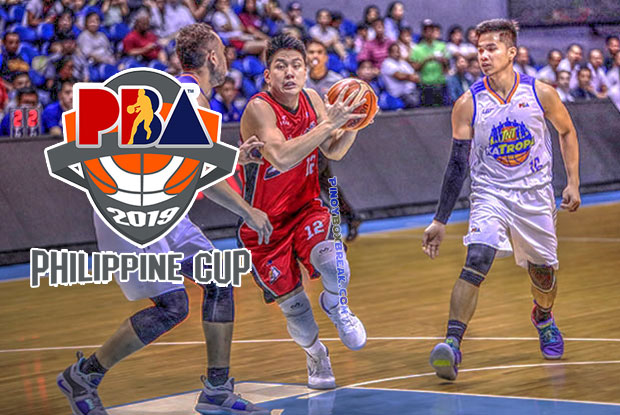