Alex Compton Finally Voiced Out About His Coaching Status With Alaska

Alaska Aces head coach Alex Compton sheds light on the earlier rumor that he got fired by the franchise he led to the 2018 PBA Governors’ Cup Finals. 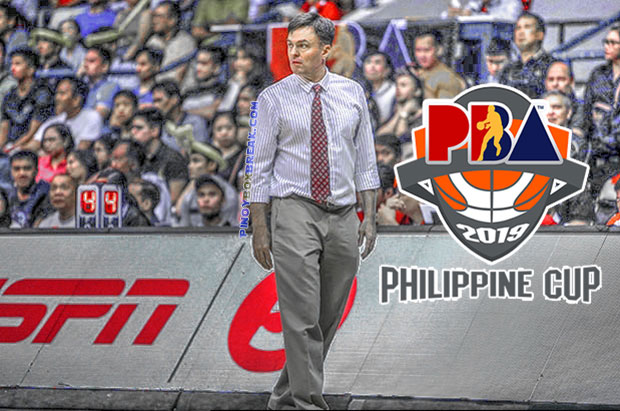 In the last PBA off-season, coach Compton wasn’t with Alaska in their tune-up games plus the news that he went back in his home in Wisconsin to attend some of his personal matters then the rumor broke out.

After the Aces versus the Rain or Shine Elasto Painters game in Mall of Asia, media raised a question with regards to his coaching status.

“Last time I checked I was still coaching the game,” said Compton.

He also said that if the Alaska management will decided to end his service then there’ll be some sort of a formal meeting between him and team owner Wilfred Uytengsu.

“That’s Fred, he’s awesome to work for,” said Compton, who’s been to several finals with the Aces. “He will sit me down and tell me when it’s time and, when it is and if it happens, then great.”

Though Compton helped lead the Aces to several championship rounds under his watch but all of those runs ended with just a runner-up trophy.

He is 0-5 in the PBA Finals where several of those shots to glory were against the San Miguel Beermen.

“I was gone for two weeks and we had a tune-up game and I wasn’t there and no coaches just leave in the preseason,” said Compton. “So it’s natural that a rumor would start.”