Andray Blatche Might Can’t Play As An Import In PBA, Here’s Why

Gilas Pilipinas naturalized player Andray Blatche was reported that he will be playing in the PBA as an import if Gilas qualify to the 2019 FIBA World Cup. 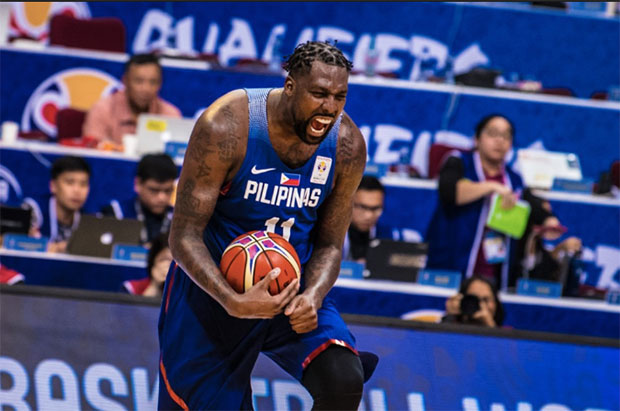 However, the league needed to make some tweaks in order to make it happen.

According to the news published by Philstar, Blatche will be suiting-up to either for NLEX Road Warriors or Talk ‘N Text KaTropa in the 2019 PBA Commissioner’s Cup.

On PBA official website, they reported that the former Brooklyn Nets player will join in the upcoming 2019 PBA Governors’ Cup.

Andray Blatche on the other hand stands at 6’11” one more inch from the limit ceiling set for the Commissioner’s Cup and six inches taller for the Governors’ Cup.

So is there a chance for him to still play in the first professional basketball league in Asia? The answer is a definitely yes!

With the support shown by PBA for Gilas campaign and if that can bring more success to the squad then most probably the office of the PBA Commissioner is open to make changes in their current import height policy.

During the post game interview of the Gilas Pilipinas vs Qatar game, there was a question addressed to Blatche if he’s interested to play in Qatar as there are two squads wanted his service.

Coach Yeng Guiao quickly responded that there are also teams in the PBA shown the same desire to sign him.

Watch the below video for the details of the conversation.