The 44th PBA season will kick-off this Sunday at the Philippine Arena. Pinoy basketball fans as well as the PBA players are now excited to get back to the hard court most especially the rookies.

However, for the 45-years-old Fil-Tongan he have something more in his mind and that’s leaving the league for good.

That was according to the report by NEWS5 which you can watch above.

As he added more age while playing basketball, the man who is also known as “the Rock” has reinvented his game style.

During the 43rd PBA season and in his stint with the Gilas Pilipinas in the 2018 Asian Games, Asi was seen throwing a lot of three-pointers compared before that he is muscling hard inside the paint to manufacture his points.

Taulava entered the league in 1998 which was probably the start of the exponential growth of Fil-Foreigners joining the PBA.

He was a direct hire of the Mobiline Phone Pals after his stint with the Blu Detergent Kings. 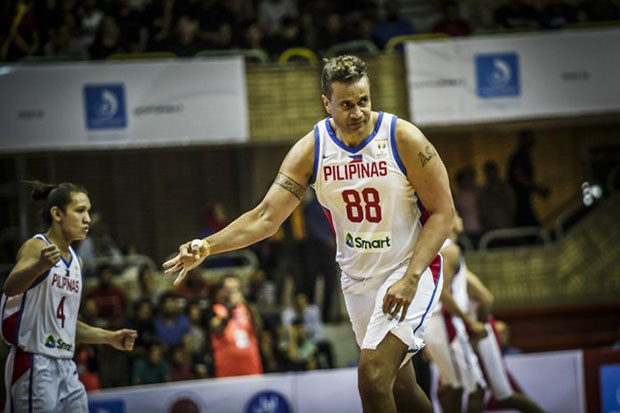 His first taste of winning a championship in the league was in 2003 All-Filipino Cup and he was also named as the Most Valuable Player on the same year.

Taulava is also part of the PBA 40 Greatest Players.