The Philippines Azkals is scheduled for a head-to-head game against Thailand War Elephants at 7:30 P.M. (PHI time) on November 21, 2018 live from the Pana-ad Stadium, Bacolod City.

It’s already well known that the current leader when it comes to football in Southeast Asia is none other than the team Thailand.

If a certain time like the Philippine Azkals wanted to win a trophy then beating the War Elephants is one of its priority.

To boost that potential victory, the game will be played in the Pana-ad Stadium, the home of the Azkals.

Likewise, the home team is carrying a winning momentum under the watch of coach Sven Goran Eriksson.

Earlier, the Azkals were able to secure victories against Singapore and Timor-Leste where they’re now one of the two teams in Group B which are still undefeated (the other team is Thailand). 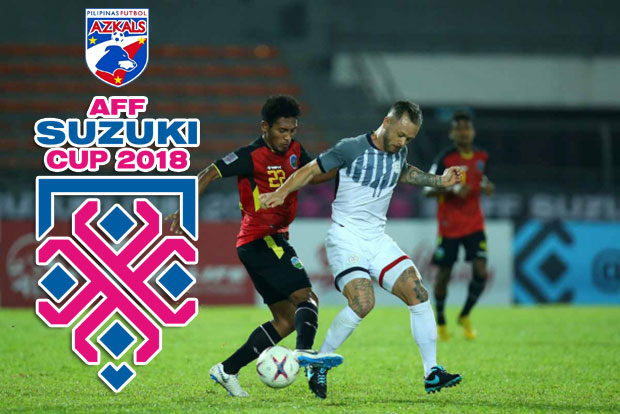 With its home crowd cheering, the Azkals are looking to end its losing drought against Thailand. Currently, Philippines lost 16 matches against the Thai squad where seven of those matches were in the Suzuki Cup.