Having the biggest fan base in the league, does the PBA tapped Barangay Ginebra San Miguel to play in its 44th season opener? 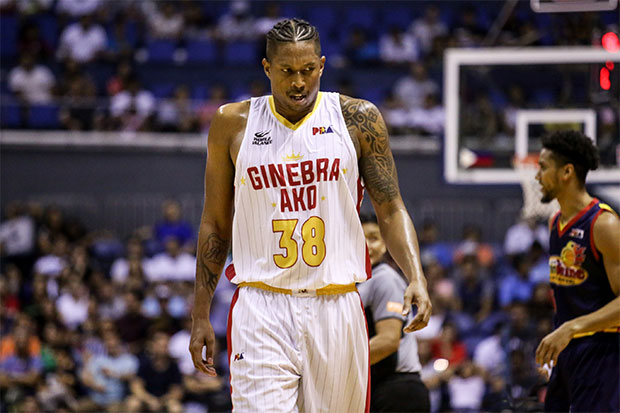 Well, this is what Ginebra forward Joe Devance said in his interview with spin.ph.

“The league tapped us to suddenly play in the opening game in the Philippine Arena, told the guys that’s the curse and blessing of being a member of Ginebra. You’re going to be asked to do things because of your popularity, your fan base that other teams aren’t gonna be asked for,” said Devance who just arrived from USA.

In their preparation to their Sunday’s game and in the upcoming 2019 Philippine Cup in general, coach Tim Cone has started grinding his troops.

According to the two-time grand slam coach, he is pushing his players to train hard. This kind of tactics, he did it back in the nineties.

“As I’ve said, we’re going deep into our two-a-days and we haven’t gone this hard in our two-a-days during the ‘90s, in my mind. So these guys are experiencing what it’s like to play for me when I was a young coach – when I wanted to kill people,” Cone said along with a smile.

Though Devance just arrived in the country, it wasn’t an excuse for him to skip their practice.

“I came straight from the airport. I had to rush home, we got 12 luggages, so I had to get that out real quick. I took a shower and came here. I was a little late for practice,” Devance said.

The 44th PBA season will officially start on January 13, 2019. In this year’s opening ceremony, the league will include the Leo Awards where the 2018 Most Valuable Player and the Rookie of the Year are going to be revealed.