The Blackwater Elite is scheduled for a head-to-head game against the Columbian Dyip at 4:30 P.M. on October 27, 2018 live from the Alonte Sports Arena in Biñan, Laguna.

The Elite are itching to end their two-game losing slide and improve its chances to grab the twice-to-beat advantage going to the quarterfinals round while the Dyip wanted to make back-to-back victories and finish strong this 2018 PBA Governors’ Cup.

For the first in its franchise history in the PBA, Blackwater maybe able to enter the playoffs carrying a bonus and that’s the win-once and go to the semis.

However, for them to get that incentive they need first to beat their opponent today and then a what could be a do-or-die game in November 4 versus the Phoenix Petroleum Fuel Masters.

On that day granting Blackwater log a victory today, both Phoenix and the Elite will be tied at 7-3 record. It will be also a virtual best-of-three series for both squads as they may also end-up as 4th and 5th in the standings.

Elite’s head coach Bong Ramos already figured out what went wrong in their back-to-back losses and might have the solution to strengthen their winning chances this afternoon.

For the Columbian Dyip on the other hand, they are fresh from their grand slam victory against the Rain or Shine Elasto Painter. Apart from that, they have ended their losing drought in the Governors’ Cup. 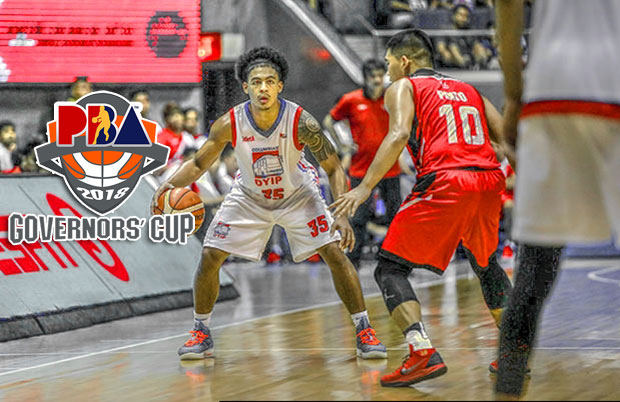 “They have nothing to lose and playing without pressure. That makes them more dangerous,” said Ramos. “We cannot under-estimate them.”