The founder of SM Group and philanthropist Henry Sy Sr. passed away at the age of 94 Saturday morning January 19. 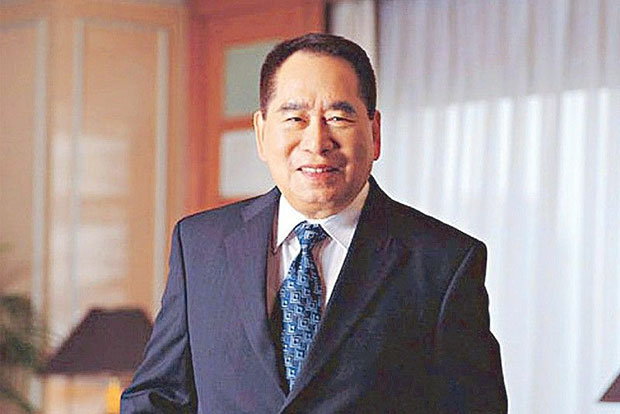 According to Hans, who is the son of the late Henry Sy, his father died peacefully in his sleep.

Sy had been the most richest man in the country for 11 consecutive years, according to Forbes magazine, with an estimated net worth of $19 billion.

He was the chairman emeritus of Highlands Prime, Inc., BDO Unibank, Inc., and China Banking Corporation.

The Nationalian community would like to express deepest condolences to the Sy family for the passing of Henry Sy Sr earlier this morning.#NationalU #Bulldogs pic.twitter.com/gpidxiUpxM

He was born in Fujian, China to a poor family. He finished his secondary education in Chiang Kai Shek College and earned his Associate of Arts degree in Commercial Studies at Far Eastern University.