The Columbian Dyip made adjustment to its roster and one of those is to off-load Carlo Lastimosa, Dylan Ababou and Dan Sarah. 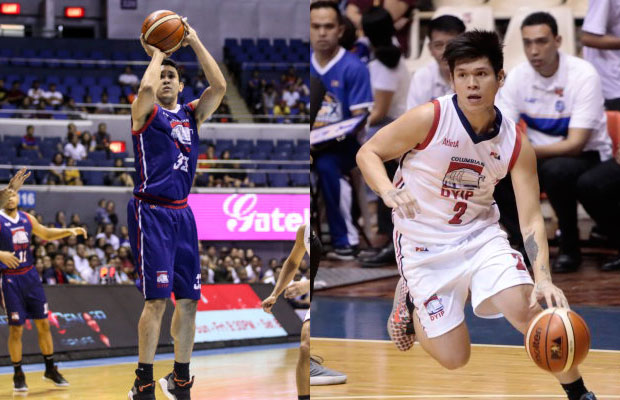 No fresh contracts offered for those players as the franchise may have opted to give it to their new acquisitions.

This year, Columbian looks like serious to turn their fortunes and building their core from the 2018 PBA draft.

That’s off course complementing the game of Jerramy King their current explosive scorer and Rashawn McCarthy during the PBA 43rd season.

Those two players anchored their run-and-gun type of game.

Last year’s top pick went again to Columbian Dyip and this time they kept their precious gem who turned out to be CJ Perez.

The other picks they made is drafting JP Calvo at number 10 pick then Jeepy Faundo in the early stages of the second round.

They were able to reinvent their game from within their team but the main problem they had is knowing how to close the game.

Surely, coach Johnadel Cardel may now able to address that especially that the 44th PBA season is just around the corner.