The Department of Health (DoH) has added one more person to their confirmed list of patient who got hit by the 2019 Novel Coronavirus.

The announcement was made on the afternoon of February 5, 2020 (Wednesday) during the health agency’s press conference.

According to Health Undersecretary Eric Domingo, the patient is a 60-year-old Chinese woman who flew from Wuhan, China or also known as the epicenter of the deadly virus. She arrived in Cebu in January coming from the Hong Kong airport. The Chinese national then traveled to Bohol.

“The Department of Health would like to confirm that the sample from a 60-year-old female Chinese patient under investigation or PUI tested positive for the novel coronavirus 2019 nCoV,” said the health undersecretary. “So this is the third confirmed case,” he added.

On January 22 she went to a hospital in Bohol after she experienced fever.

Both of them also flew from Hong Kong then first landed in Cebu. The only difference was that their next destination was to Dumaguete City. 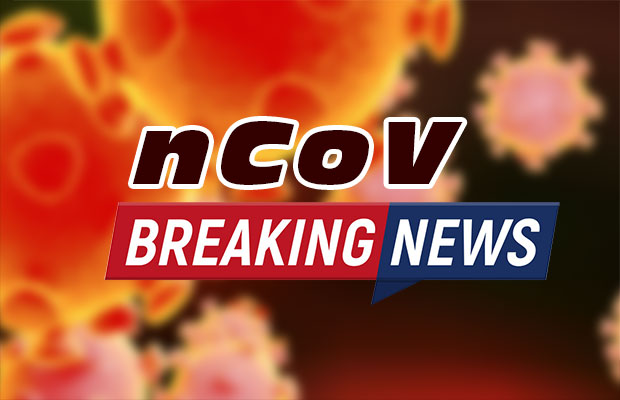