The Ateneo-Motolite Lady Eagles is scheduled for a Finals head-to-head game against Creamline Cool Smashers at 6:00 P.M. on December 5, 2018 live from the FilOil Flying V Center.

Motolite-Ateneo knows it is the decided underdog in the Premier Volleyball League Open Conference finals, but vowed to give it all against Creamline when the title series kicks off on Wednesday at Filoil Flying V Centre in San Juan.

The ladies of Ateneo backed team knew that they’ll climbing high mountains in order to defy the odds but their respond to the challenge is just plain and simple. That’s “having fun”, according to head coach Oliver Almadro and key player Bea De Leon.

“The finals series will be tough for us. We’re a collegiate team just learning going to the UAAP (season),” said Almadro in the Philippine Sportswriters Association (PSA) Forum at Tapa King Restaurant in Farmer’s Plaza.

Probably the main reason why Creamline is mightier compared to its counterpart it’s because they have the former Ateneo stalwarts Alyssa Valdez and Jia Morado.

Adding to that “having fun” mentality, de leon also urges her teammates to give all they have.

“We’re very eager to play and prove to ourselves na kaya talaga namin.” 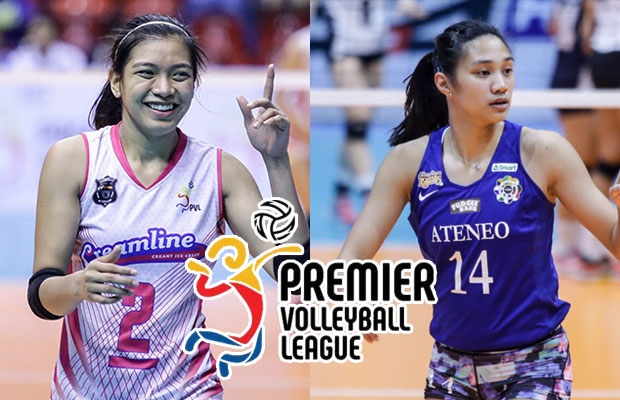