The Ateneo-Motolite Lady Eagles is scheduled for a Finals Game 2 head-to-head game against Creamline Cool Smashers at 4:00 P.M. on December 8, 2018 live from the Batangas City Coliseum.

Playing in her hometown especially in the championship round probably is one of dreams of Cool Smashers star Alyssa Valdez.

Yet, playing in Batangas alone isn’t enough but winning a championship in front of her fellow Batangueños will definitely mark it as one of the best memories.

Still, the Lady Eagles will be there ready to spoil that as they attempt to bounce back from a loss and tie their Finals series to 1-1 and push it to a knockout game.

Game time will be at 4:00 PM and Creamline wanted to avoid any shift of momentum as they are expected to take advantage of the home crowd.

“Not only I’ll play inspired, but I think it’s also one way of giving back to Batangas,” said Valdez.

Creamline dominated the Ateneo-Motolite as they swept their set 3-0.

Cool Smashers setter Jia Morado made the life of Lady Eagles net defenders miserable with her great setup which usually ended with a powerful and uncontested spikes.

“By involving all our spikers, we make our offense a lot more unpredictable,” said Morado. 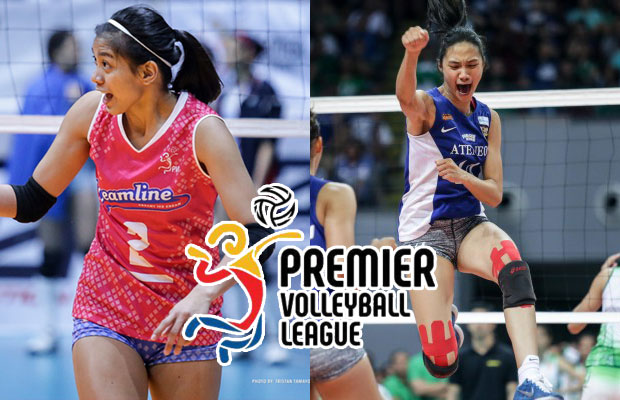 “My players will really do their best and they will never, ever give up,” said Almadro.