The De La Salle University Green Archers is scheduled for a head-to-head game against the Far Eastern University Tamaraws at 3:30 P.M. on November 21, 2018 live from the Smart Araneta Coliseum.

The last slot for the semi-finals round of the UAAP Season 81 is now up for grabs. Two teams will attempt to take it and that’s the Green Archers and the Tamaraws.

These two teams have split their games this season. During the first round, the win goes to the FEU and in the second round it went to DLSU.

Tamaraws forward Arvin Tolentino topped the scoring department with his 13 points and 4 rebounds during the September 9 clash.

While Green Archers center Justine Baltazar was the leading scorer in their October 27 match.

Looking at the numbers, it appears that FEU has the edge in their afternoon’s schedule considering how they dominate the number 2 team this season. The Tamaraws won twice against the Adamson Soaring Falcons. 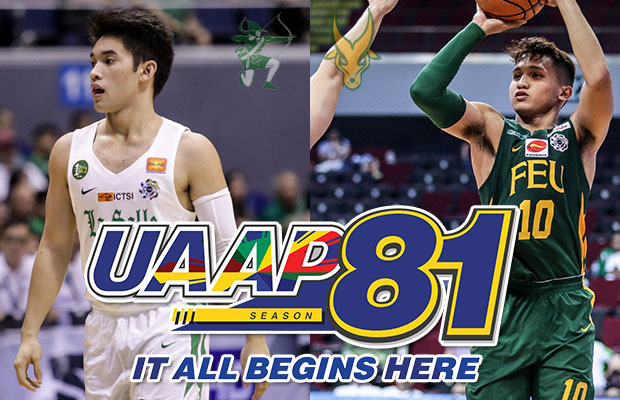 “We have one game to play to make it to the Final Four, we’ll take full advantage of that,” he added.