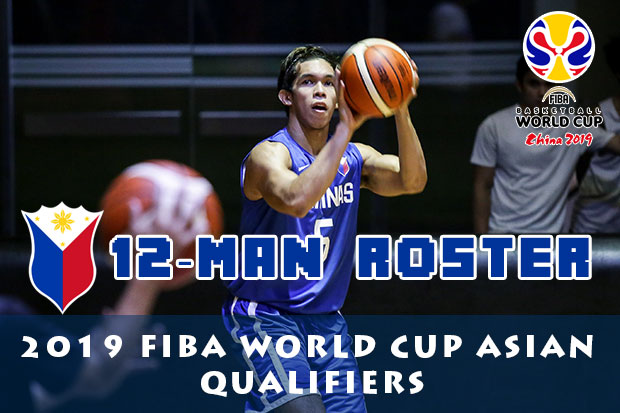 Here is the complete list of Gilas Pilipinas roster vs Kazakhstan:

The game against team Qatar game is now in the FIBA history books now it’s time to strengthen up for the next schedule.

Gilas will be meeting team Kazakhstan in their home-court and team Philippines needs to do more apart from winning the game.

The national squad will be most probably battling for the final slot of the 2019 FIBA World Cup for Asian and Oceania squads.

With Jordan won against China and Japan won against Iran the last entry ticket is now open to the best fourth placer of both brackets.

To boost its chances, coach Yeng Guiao listed back RR Pogoy back to the lineup of Gilas in replacement for Scottie Thompson.

The fiery coach is most likely believes that he needs a two-way player. Someone who can score as well as can defend opponents.

Gilas Pilipinas' Final 12 has been released on the SBP page. Pogoy makes his return to Gilas duties replacing Scottie Thompson in the lineup.https://t.co/PnN482AZxq pic.twitter.com/u5tzIbGjeP