Gilas Pilipinas head coach Yeng Guiao has revealed to the media his 20-man pool as the national team prepare for the new window of the 2019 FIBA World Cup Asian Qualifiers. 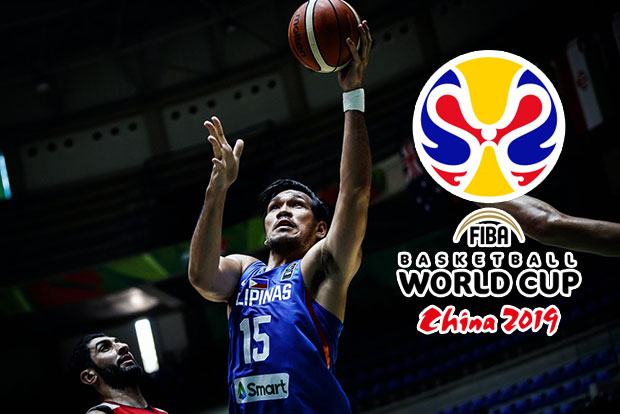 On November 30 Gilas is scheduled to face team Kazakhstan then on December 3 it will be Hamed Haddadi and the entire basketball team or Iran.

To protect the home-court, coach Yeng assembled the tallest lineup the Philippine basketball has ever seen.

The front-court will be manned by June Mar Fajardo, Greg Slaughter and even the youngster Kai Sotto. The national team also have Christian Standhardinger and Poy Erram and incase a banger is a must then Beau Belga is ready for the call.

“We are very happy to announce that both the SBP and the PBA support the proposal of coach Yeng Guiao. I think it will be maybe one of the best, if not, the best team that we would ever form to actually represent the Philippines in international competition,” said SBP President Al Panlilio.

In this upcoming window, Standhardinger or Stanley Pringle will take the naturalized player role. Andray Blatche who is a long time member of the Gilas Pilpinas may not be seen in action.

Likewise, Terrence Romeo is one of the original members are not mentioned on the submitted list of players.

Here is the full list of the 20-man pool.