The Barangay Ginebra San Miguel is scheduled for a head-to-head game against the Alaska Aces at 6:45 PM P.M. on March 3, 2019 live from the Ynares Center in Antipolo.

The Gin Kings are looking to make three-game winning streak while the Aces are eyeing for a quick bounce back when PBA resumes this evening in Antipolo.

Prior to the two-week break of the league to give way to the Gilas Pilipinas campaign for their bid for a slot in the 2019 FIBA World Cup, the Gin Kings won back-to-back victories.

Though on paper Ginebra is on a winning streak but the winning momentum may already fade-away and it will be a restart for the entire squad.

That’s what the “Never-Say-Die” team will try to re-establish against their 6:45 PM opponent who are also hungry to make victories especially that they’re coming from a lopsided loss last Friday.

Alaska Aces guard Jeron Teng saw that defeat as a wake up call for his group.

“We just want to see this as a learning opportunity for us. A wake-up call that we still have a lot to improve on and to get better,” said Teng.

Although Alaska don’t have their full roster due to injuries, coach Alex Compton still able to bring his team to .500 winning percentage after four outings.

Probably one of the adjustment he made is to unleash the former ace player of the Green Archers as his go-to-guy in scoring.

“I still have a lot to improve on. I got early fouls so I have to focus on not getting fouls and defending my opponents [better],” said Teng. 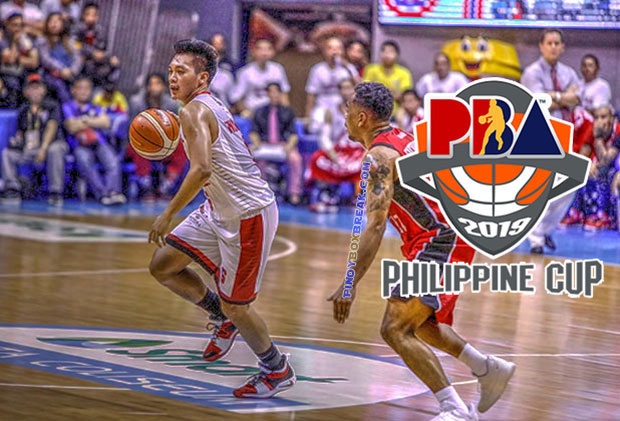