The Barangay Ginebra San Miguel is scheduled for a head-to-head game against the Columbian Dyip at 6:45 P.M. on February 2, 2019 live from the Ynares Center-Antipolo.

The Gin Kings are itching to end their two-game slump while the Dyip wanted to make a strong statement in the league and will attempt to slay another heavyweight ball-club.

To prove that Columbian has the tools to make another upset, they have beaten the defending champion, the San Miguel Beermen in their season opener then they have clamped down the then undefeated NorthPort Batang Pier.

In their last outing against the NLEX Road Warriors, they have shown that they’re now learning how to overcome huge deficit.

From as high as 31 points, Columbian trimmed the lead to five points and coach Yeng Guiao was thankful that his Road Warriors able to survive the surge.

“It’s a welcome relief especially against Columbian which has been playing well,” said Yeng Guiao.

“It’s tough to put Columbian away. We led by as many as 31 only to win by 10 in the end. They come at you at any time. They don’t stop at being relentless. They’re gonna be a force to contend with in this tourney,” Guiao added.

For the Gin Kings on the other hand, they’re in a two-game skid and hoping that tonight will be the end of it.

Against Rain or Shine, the Barangay failed to grab rebounds in the defensive end cost them another game. 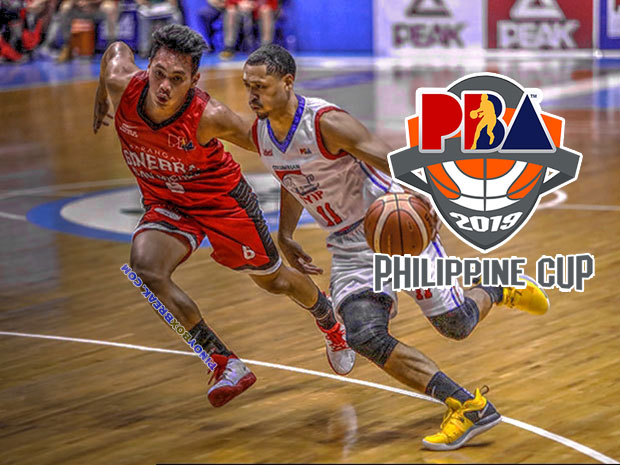 LA Tenorio will be playing his 592 consecutive game and he is getting closer to the 596 record set by Alvin Patrimonio.