The Barangay Ginebra San Miguel is scheduled for a head-to-head game against the Magnolia Hotshots Pambansang Manok at 6:45 P.M. on October 28, 2018 live from the Smart Araneta Coliseum.

The Gin Kings are looking to avenge their loss against the Rain or Shine Elasto Painters last October 13 in Quezon Convention Center while the Hotshots wanted to keep their winning momentum as they head to the playoffs.

The most awaited third conference version of “Manila Clasico“ has finally arrived and this could also a potential Finals preview as both squads are currently at Top Two in the standings.

This game is so important for the Gin Kings in order for them to be included in the Top Four squads which will carry a twice-to-beat advantage in quarterfinals.

To make it more achievable, Ginebra head coach Tim Cone will be activating Greg Slaughter and Sol Mercado back to his lineup.

“We need it for the Top Four position which in itself is critical,” said Cone.

For Magnolia on the other hand, although they’re now confirmed to have the win-once advantage in the playoffs opener, Hotshots head coach Chito Victolero wanted to have pride especially against Barangay Ginebra.

Last conference, their team were unable to advance to semis due to player injuries and issues with import chemistry. During the 2017-18 PBA Philippine Cup, the Hotshots was a finalist finishing as a runner-up behind the San Miguel Beermen. 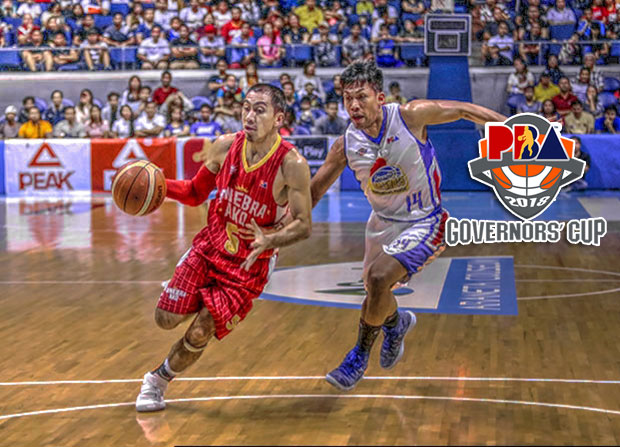