The Barangay Ginebra San Miguel is scheduled for a head-to-head game against the NLEX Road Warriors at 7:00 P.M. on November 6, 2018 live from the Smart Araneta Coliseum.

The road going back to the finals and defend their crown is now getting closer for the Gin Kings. However, coach Yeng Guiao and his Road Warriors will try to blockade that path when PBA resumes for its second game tonight at the Big Dome.

One of the memorable moments when these two teams collide in the 2018 PBA Governors’ Cup is when Mark Caguioa reached a milestone.

Last October 5, the 17-year-old veteran in the league registered his 10,000 career points. In tonight’s game another Ginebra player is about to reach a milestone and that is Jeff Chan.

Chan only needed a three-pointer to hit his career 5,000 markers in the league.

Sounds like it will be another fun day for team NSD faithful but their head coach Tim Cone hear a different tune especially playing with Yeng Guiao in the playoffs.

“I think we all coaches we try to avoid certain coaches we wanna play in the playoffs. And certainly, Yeng Guiao is one of those coaches you wanna avoid in the playoffs,” said Cone. “You know you would be in a tough battle with coach Yeng.”

Of course, Yeng Guiao has its own list of achievements in the PBA and he will not be selected to be the chief bench tactician of the men’s basketball team for nothing.

Yet, as of posting time, NLEX coaching staff not yet announced who will be their import in their tonight’s schedule. It was reported that Olu Ashaolu is now healthy but their current foreign hire is also playing well after taking over the import role. This will be a tough decision for NLEX.

While for Ginebra, Tim Cone is fine tuning his newly returned players as he know this is the start of the tough moments of the tournament. 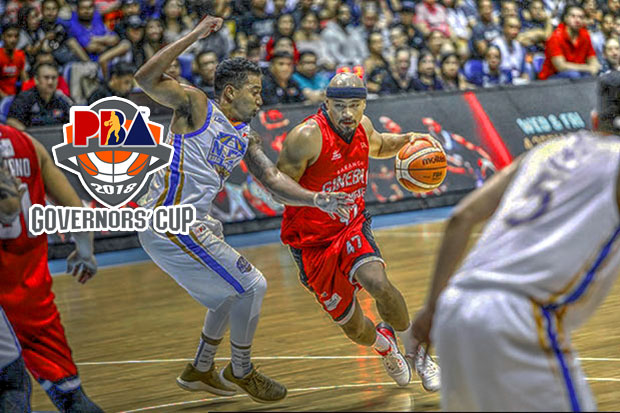