The Barangay Ginebra San Miguel is scheduled for a head-to-head game against the San Miguel Beermen at 6:45 P.M. on January 20, 2019 live from the Smart Araneta Coliseum.

The Gin Kings are looking for a two straight victories while the Beermen wanted to avenge their stunner loss against the Columbian Dyip last Friday.

Prior to the start of the 2019 PBA Philippine Cup, the Beermen rose as the favorite team to win the trophy this conference.

That’s because of the talent they have assembled especially the upgrades they made in the off-season.

Terrence Romeo is probably the biggest name who was dealt and he’s now wearing the San Miguel’s uniform.

Yet, when they run a test in their first game for the season, SMB immediately experienced a hiccup.

They lost to the well-motivated Columbian Dyip led by their top overall pick CJ Perez and veteran Jackson Corpuz.

However, it’s just the first game of the Beermen and their might especially in the All-Filipino is still considered as superior.

Coach Tim Cone thinks that in the entire league, they are the squad that can match-up with SMB.

“We can match up with them better than any other team. We have similar size, similar quickness in the backcourt. And some other things they can do against other teams, they can’t do against us,” said Cone.

The only thing the Gin Kings should do is to avoid injuries until they reached the playoffs. 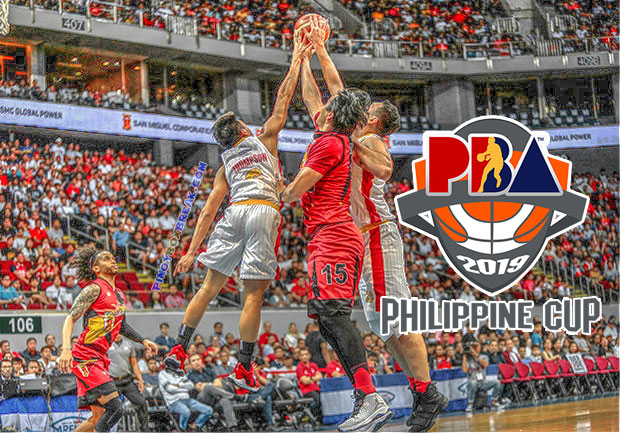