Aguilar averaged 17.4 points seven rebounds and 3.4 blocks in the five games of the championship round.

His 3.4 swats per outing most probably the biggest asset he gave to Barangay Ginebra as he added more toughness inside the paint where Meralco players needed to think twice before attacking the post.

One of his biggest block shots was back in Game 1 when he denied the layup attempt of Bolts import Allen Durham in the most crucial moments of the fourth quarter. If Durham able to convert that could change the outcome of the series opener. 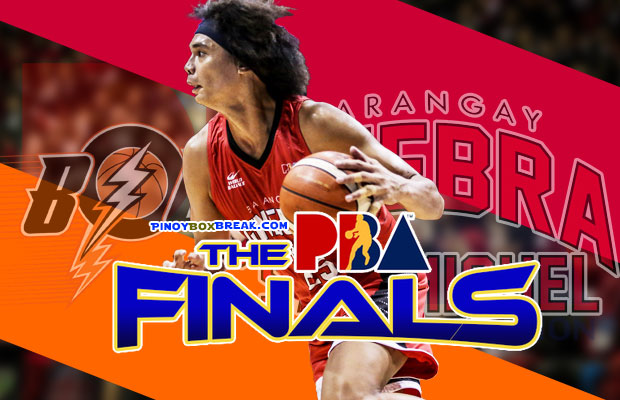