Barangay Ginebra San Miguel guard Jett Manuel has left the PBA prior to its upcoming 44th season and wanted to practice as a licensed Civil Engineer. 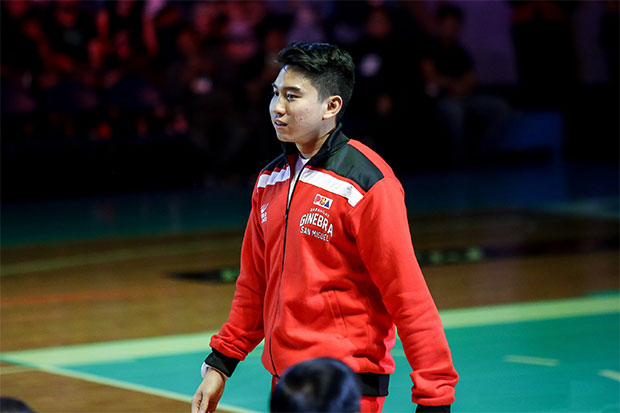 Before Paul Desiderio’s famous chant “Atin to!” in the University of the Philippines Fighting Maroons squad there was a streak shooter named Jett Manuel.

He was compared to the game of Jeff Chan for his ability to knockout three-point shots.

He was given the chance to represent the country as a member of Chooks-to-Go Gilas Pilipinas during the 2017 FIBA Asia Champions Cup.

His stint with Gilas may have also improved his stocks as he entered the 2017 PBA Rookie Draft.

The Gin Kings used its 12th pick rights in the draft to snag Manuel from the pool of rookies.

However, his stint with Ginebra wasn’t that productive for him as he got buried in the team’s guard rotation. He needs to compete with the playing minutes from the guys like LA Tenorio, Sol Mercado and Mark Caguioa.

Most of the time he got the chance to enter the basketball court was if the Gin Kings had one of its blowout game, either winning or losing.

Though still very young but Manuel chooses to pull the plug and put his attention to his other profession and that’s being a licensed Civil Engineer.

“I was shocked to find out,” said Ginebra coach Tim Cone. “I’m saddened by it all. But it takes incredible character to walk away from the game to do something for your family.”

“We certainly wish him well. He’s a good kid. I truly think he has a future in the PBA but we have different paths and we’re gonna respect his,” Cone said.