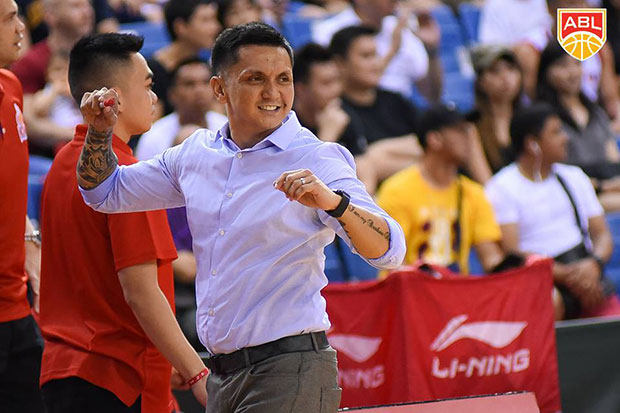 Alapag who is the current holder of all-time most three-pointer made will surely bring the needed experience and his basketball knowledge to SMB franchise.

The man who is also known as the PBA’s “The Mighty Mouse” was once a deputy coach of Tab Baldwin in Gilas Pilipinas and was also a once team manager of the TNT KaTropa Texters.

Part of his resume was his stint with the Meralco Bolts as the team consultant.

Many basketball experts had said that the fast-paced improvement of Baser Amer was due to his influence.

During the off-season, the Beermen acquired several guards via trade and some through internal contract offers.

One of the big names they were able to snag is Terrence Romeo. Alapag’s presence on and off the court can help control the enigmatic product of the FEU Tamaraws.

Today, during SMB’s practice held at the Acropolis Greens., Alapag and Romeo was formally introduced to the entire San Miguel Beermen. Along with them are their other acquisitions, Paul Zamar and Ronald Tubid.