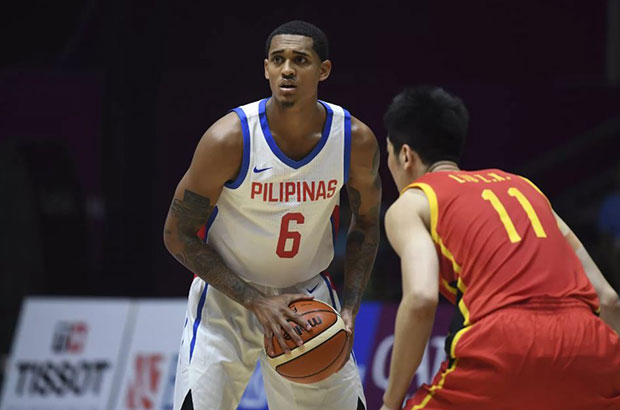 Clarkson captioned his picture wearing a Gilas uniform saying: “congrats to my bros and the country such a honor for the country, qualifying for the world cup, so hyped!!! hope to see you guys in china!!! 🤘🏾🇵🇭#Puso”.

This was after team Pilipinas punched a ticket for the 2019 FIBA World Cup which will start on August 30, 2019.

The 6-foot-5 player made a stint with national squad during the 2018 Asian Games and helped the team to finish at fifth place, its best in 16 years.

Clarkson averaged 26 points, 6.5 rebounds and 5.5 assists in that tournament.

Currently, the Samahang Basketbol ng Pilipinas led by its president Al Panlilio is working on an appeal to FIBA for them to allow Jordan Clarkson to be eligble on joining the national team for the 2019 FIBA World Cup.