Justice For The Voiceless Creature Of Paraguay

As the New Year is fast approaching, authorities in San Lorenzo, Paraguay warned people to give extra precaution in using firecracker and fireworks. 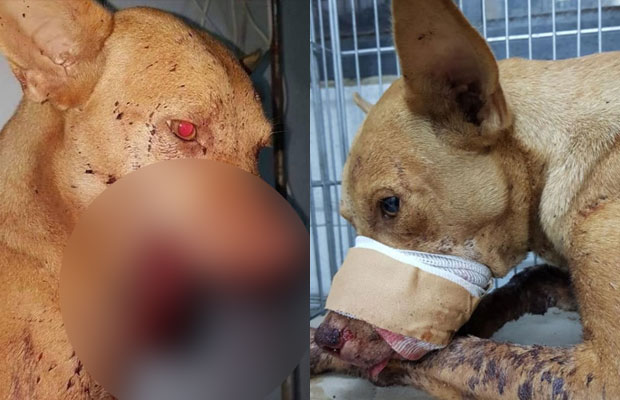 Even using it with care. They can cause serious effect on people especially on animals.

According to the information that is actively spread on social media. A group of children filled fireworks on the dog’s mouth and then lights it up. It Left the poor creature with severe pain due to injury in lower and upper jaw and even lost all his teeth. 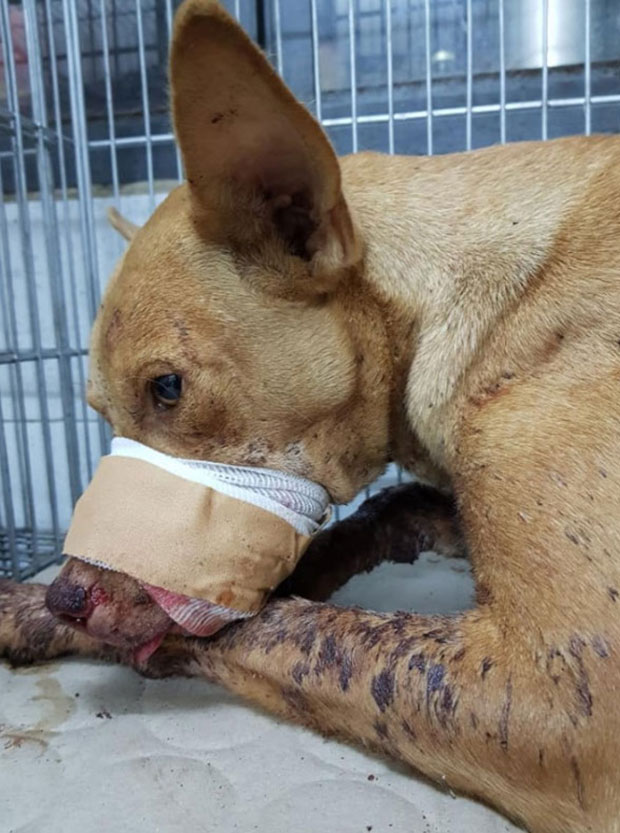 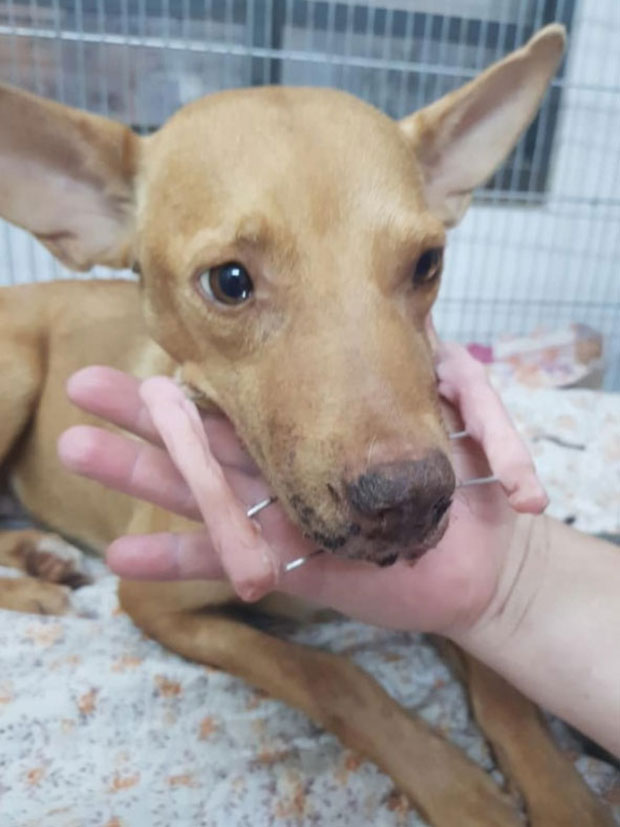 Volunteers take immediate action and rushed the victim to Maris Llorens Foundation. Headed by Ms. Dalia Benitez, a veterinarian who assess all the necessary need.

The dog underwent reconstructive surgery and feeling better under a recovery stage. It needs a long journey until it get back to normal health. 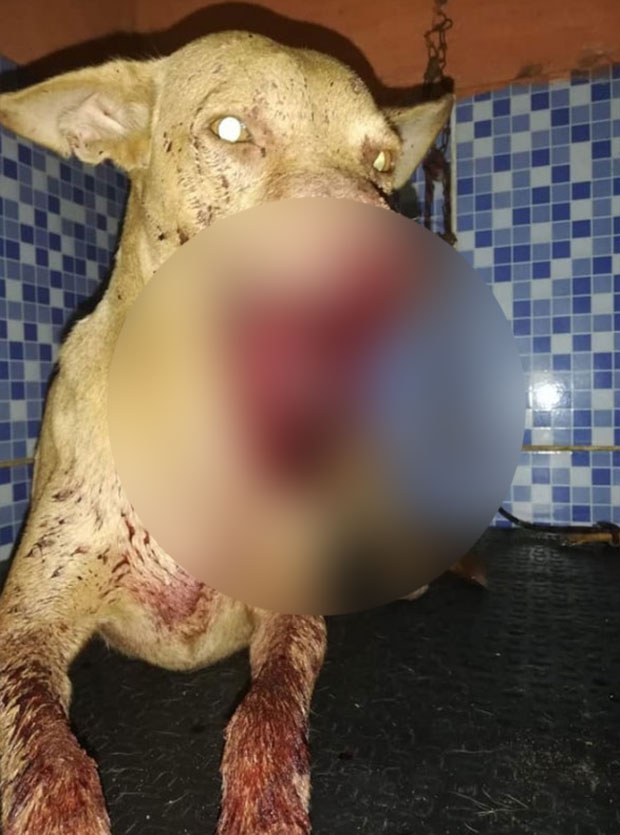 The image caught the attention especially those animal lovers who are greatly affected by this unlawful act. Looking at culprits is useless at this point.

Even they were identified, they will never be held liable for wrongdoing because they were underage.