In Game 5 of the Best-of-Seven series between the Aces and the Hotshots, Lee converted a jump shot that put his team leading and eventually won the game but the most special one is the 3-2 series lead.

With the game was on the line, the Hotshots decided to give the ball to their import, Romeo Travis to do the final punch but his lay-up attempt got swatted by Alaska import Mike Harris.

The ball went loose and it went straight to the hands of Paul Lee who beats Kevin Racal fighting for ball possession. Racal hits the deck and Lee got an open jumper which he able to convert.

Magnolia is just a game away of winning another championship trophy after having that grand slam years during the time of Tim Cone with the franchise.

Back in the 2016 PBA Commissioner’s Cup, the man who is also known as the “Lee-thal Weapon” had a similar scenario versus Alaska and coach Alex Compton but that time he was still with the Rain or Shine Elasto Painters.

Beau Belga missed a corner three-pointer, yet, again the ball went to the hands of Lee and swishes from the Smart Communications logo. 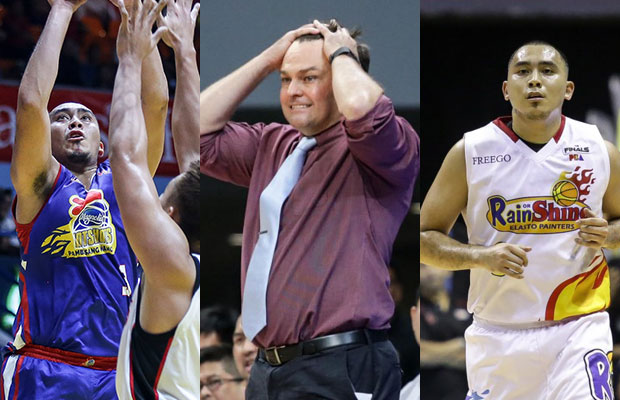 The Alaska Aces and the Magnolia Hotshots will resume their Finals round on December 19, 2018 at the Ynares Center in Antipolo.