List of Establishments In Central Luzon With Approved Applications Under DOLE’s CAMP Program As of April 7, 2020

The Department of Labor and Employment in Central Luzon has published an updated list of establishments that received its respective approval for the COVID-19 Adjustment Measures Program (CAMP) as of April 7, 2020. 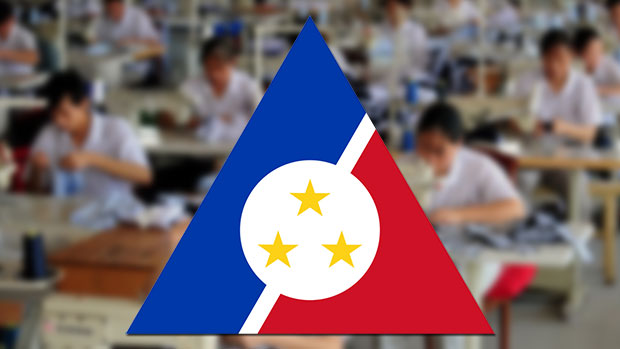 According to the said government agency, they have already extended the promised 5,000 pesos financial assistance during the COVID-19 pandemic to more than 32,000 workers in Central Luzon that came from 1,389 establishments. According to the report they have published on its official Facebook page, the estimated amount they already released is now at P163.115 million pesos.

Here is the list of establishments that got approval from CAMP program shared by DOLE Central Luzon.