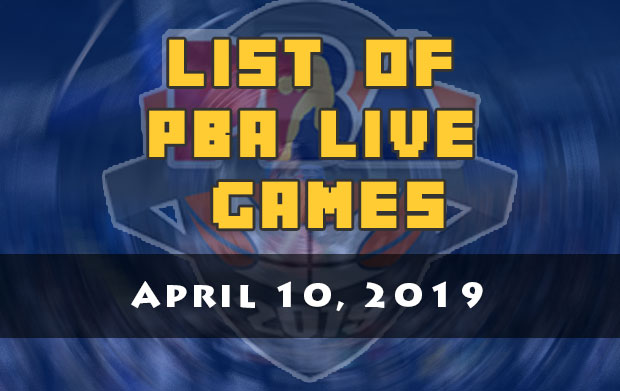 The first game is scheduled at 4:30 PM and Talk ‘N Text KaTropa and the San Miguel Beermen.

SMB head coach as well as their fans are hoping that June Mar Fajardo can suit up and shake-off the pain he got when he fell down in Game 2.

His four points when he returned to the action tied the game and if he was 100% healthy the Beermen has the potential to make another upset.

The KaTropa on the other hand are excellent on executing their game plan most especially on the defensive end.

They already given the defending champs its worthy opponent in the quarterfinals and they have all the talents to eliminate the Beermen in the first round of the playoffs.

Avail of our Anniversary 444, 44 and 4 promos aside from our up to 44% OFF on regular ticket prices 👇🏼👇🏼👇🏼!#PBALabanKungLaban pic.twitter.com/BYEtAzaXvs

The Hotshots entered Game 2 with a mission to push the series to a sudden death.

However, what they did is more than that. Not only they won the game but also humiliated the Gin Kings in-front of their fans as they finished the match in a blowout.

The pressure is now with Ginebra, not only that they need the victory to advance to the semis but to redeem themselves from a humiliating game.