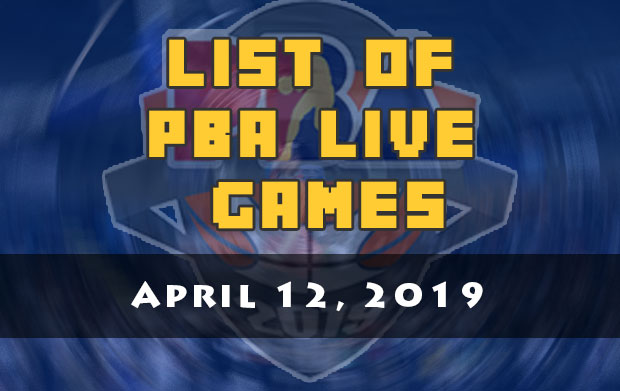 There is only one scheduled game tonight at 7:00 PM and it’s the 2019 PBA Philippine Cup semi-finals Game 1 between the Magnolia Hotshots Pambansang Manok and the Rain or Shine Elasto Painters.

The Hotshots supremacy in the playoffs against its “Manila Clasico” rival the Barangay Ginebra San Miguel continues as they knocked out the Gin Kings in their best-of-three quarterfinals round last Wednesday.

Paul Lee’s wore his game face in the deciding Game 3 battle and leads Magnolia to victory and booked his team a seat to the semis.

The Elasto Painters on the other hand are just quite watching on the sidelines as they waited for their worthy opponent.

RoS guard James Yap will face the team which he led to several championships where he also won two MVP awards.