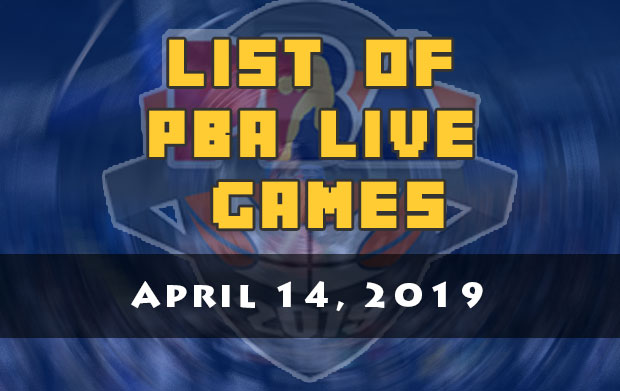 There is only one scheduled game tonight at 6:30 PM and it’s the 2019 PBA Philippine Cup semi-finals Game 2 between the Magnolia Hotshots Pambansang Manok and the Rain or Shine Elasto Painters.

The Hotshots needed only one day to prepare for their semi-finals battle against the Elasto Painters last Friday and it seems like that was a factor why they lost in the series opener.

Apart from that, Ian Sangalang and Paul Lee admitted that they gave little respect to the bench of RoS.

Now that they have those identified those mistakes Hotshots fans will expect that their favorite team will make the needed adjustment to tie-up the series at 1-1.

For the Rain or Shine side on the other hand, though he missed a lot in Game 1 most especially from the three-point land, James Yap promised that he’ll keep shooting until his groove will come.