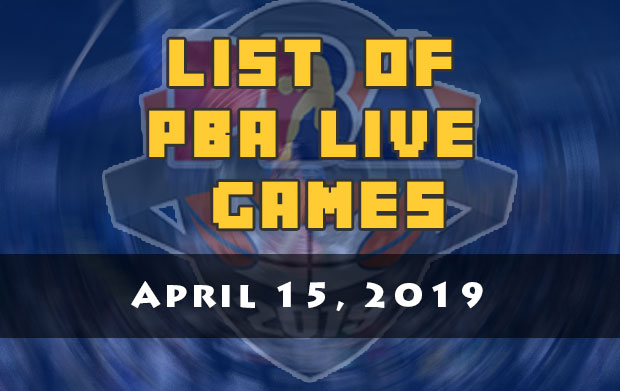 There is only one scheduled game tonight at 7:00 PM and it’s the 2019 PBA Philippine Cup semi-finals Game 2 between the San Miguel Beermen and the Phoenix Pulse Fuel Masters.

The Beermen road to its fifth straight All-Filipino championship trophy is getting tougher and it’s expected that it will only get intensified as their semis series go deeper.

In the opening round, the five-time MVP June Mar Fajardo got swarmed with stingy Fuel Masters defenders and limits his points production.

Though successful on defending the “Kraken”, Phoenix failed to snag the victory despite of having ample time of rest and preparation.

Fuel Masters head coach Louie Alas and his troops will try to even the series tonight at 1-1.