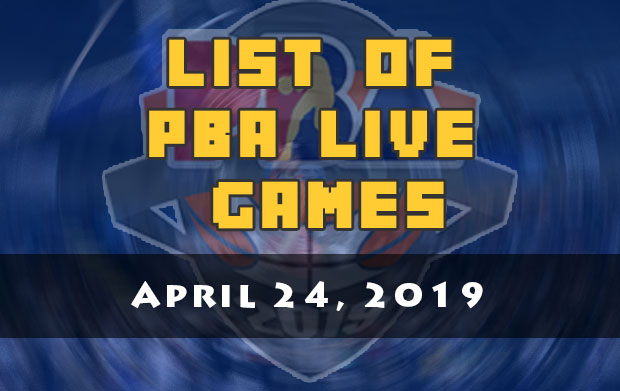 The 2019 PBA Philippine Cup will resume today at the Cuneta Astrodome in Pasay City.

There is only one scheduled game tonight at 7:00 PM and it’s the 2019 PBA Philippine Cup semi-finals Game 5 between the Magnolia Hotshots Pambansang Manok and the Rain or Shine Elasto Painters.

As many has expected the re-energized Hotshots dominated the Elasto Painters in Game 4 and was enough for them to tie the series at 2-2.

Though they led almost the entire match, in the most crucial moments of the game RoS made a huge surge and almost stole the victory.

James Yap has found his touches in that game but he was unable to push the contest in overtime as he missed his last three-pointer.

For sure, Rain or Shine will look for him again in tonight’s ball game and hoping that by the end of the last buzzer they will have again the series lead.