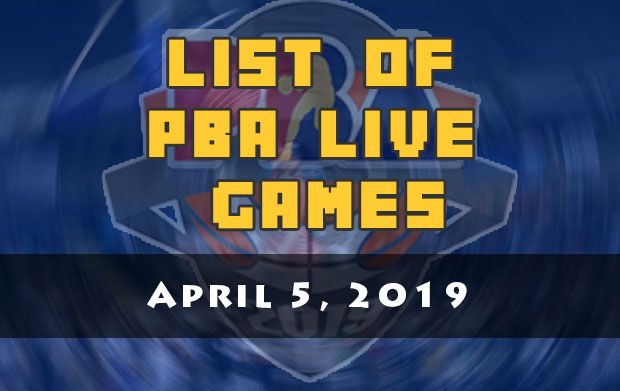 There is only one scheduled game at 7:00 PM and it’s between the Alaska Aces and the NLEX Road Warriors.

Both teams will be clashing for the final seat of the 2019 PBA Philippine Cup.

Their first meeting in the elimination round was won by the Road Warriors and it was a blowout victory.

Coach Yeng Guaio and his wards are definitely looking forward to have a similar result but for coach Alex Compton and his entire Aces force will be prepared for the battle.