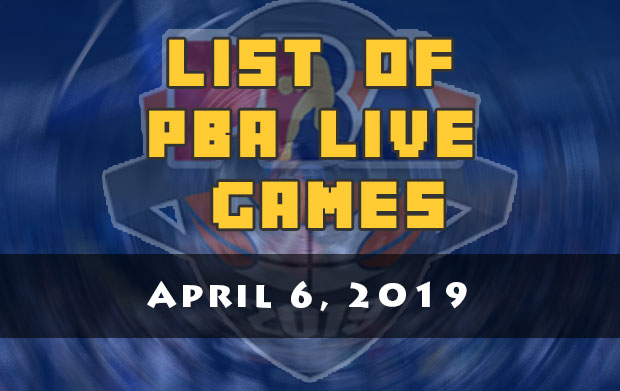 The first game is scheduled at 4:30 PM and it’ll be the Talk ‘N Text KaTropa and the San Miguel Beermen.

For the first time after got dealt to SMC franchise and now wearing the Beermen uniform, Terrence Romeo will be facing his former squad.

Yet, according to the enigmatic guard there’s “no special” in his meeting with TNT.

In their initial clash in the elimination round, TNT beats San Miguel, 104-93. Jayson Castro led his squad on that game with his 24 points and 11 assists.

#PBAPlayoffs NA! Up to 44% OFF din ang ticket prices this April!

The second game is between the Barangay Ginebra San Miguel and the Magnolia Hotshots Pambansang Maonk at 6:45 PM.

It’s “Manila Clasico” once again but it’s the playoffs edition. A more intense and more physical game which every PBA fans expect.

In their lone encounter in the first round of the 2019 PBA Philippine Cup it was the Gin Kings took the victory, 97-93.

Scottie Thompson was the leading scorer in that match logging his career-high of 27 points along with his 11 rebounds and 5 assists.