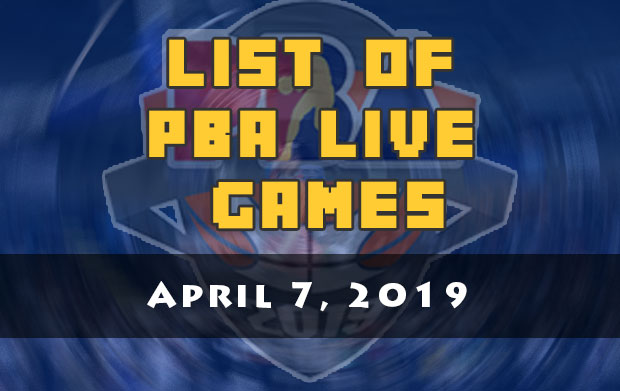 The first game is scheduled at 4:30 PM and it’ll be the second seeded Rain or Shine Elasto Painters and the seventh seeded NorthPort Batang Pier.

Coach Pido Jarencio and his Batang Pier are rolling most especially at the later stages of the elimination round.

They have accomplished to sweep their remaining three games to book a seat in the playoffs.

They have to continue their strides in quarterfinals as RoS holds a twice-to-beat advantage.

#PBAPlayoffs NA! Up to 44% OFF din ang ticket prices this April!

The second game is between the number one seeded Phoenix Pulse Fuel Masters and the eighth seeded Alaska Aces at 6:45 PM.

Thought they’re already out in playoffs contention but the Aces now found themselves back in the post-elims round.

Thanks to Magnolia Hotshots forcing NLEX for a sudden death last Wednesday and Aces head coach Alex Compton and his troops took advantage the opportunity.

Phoenix is coming from a three weeks break, coach Louie Alas hopes that his Fuel Masters can immediately shake-off the rust as they enter their tonight’s match.